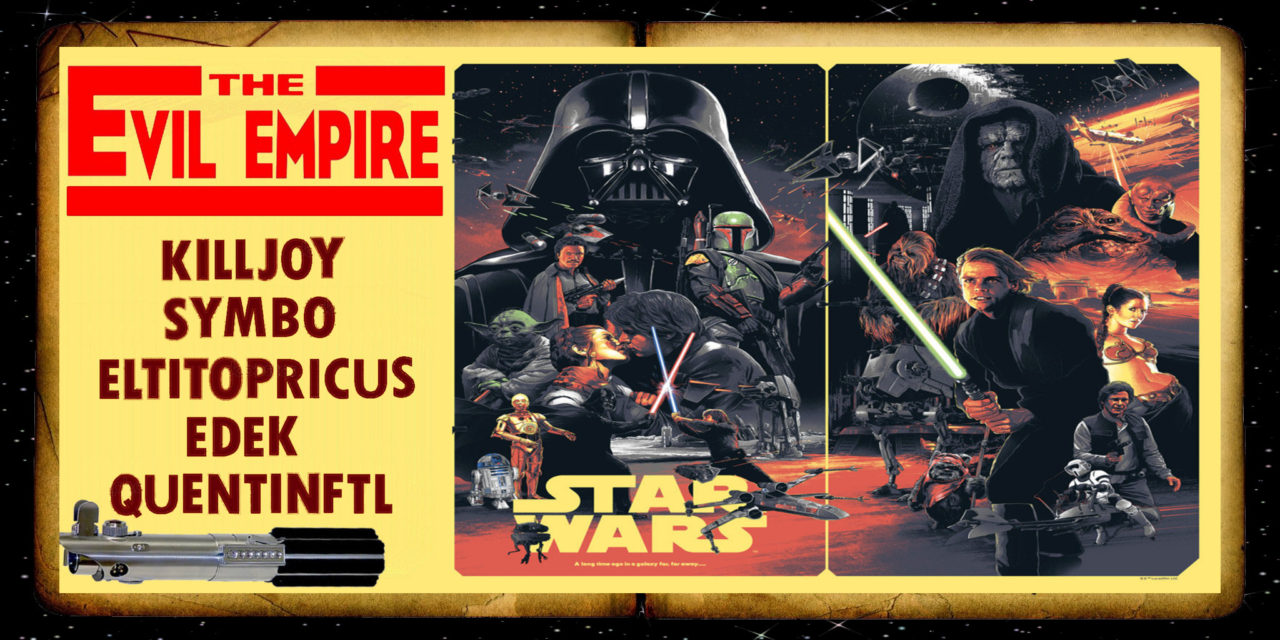 Watch Video Locations – You will need to find 3 parts around the map and build on table.