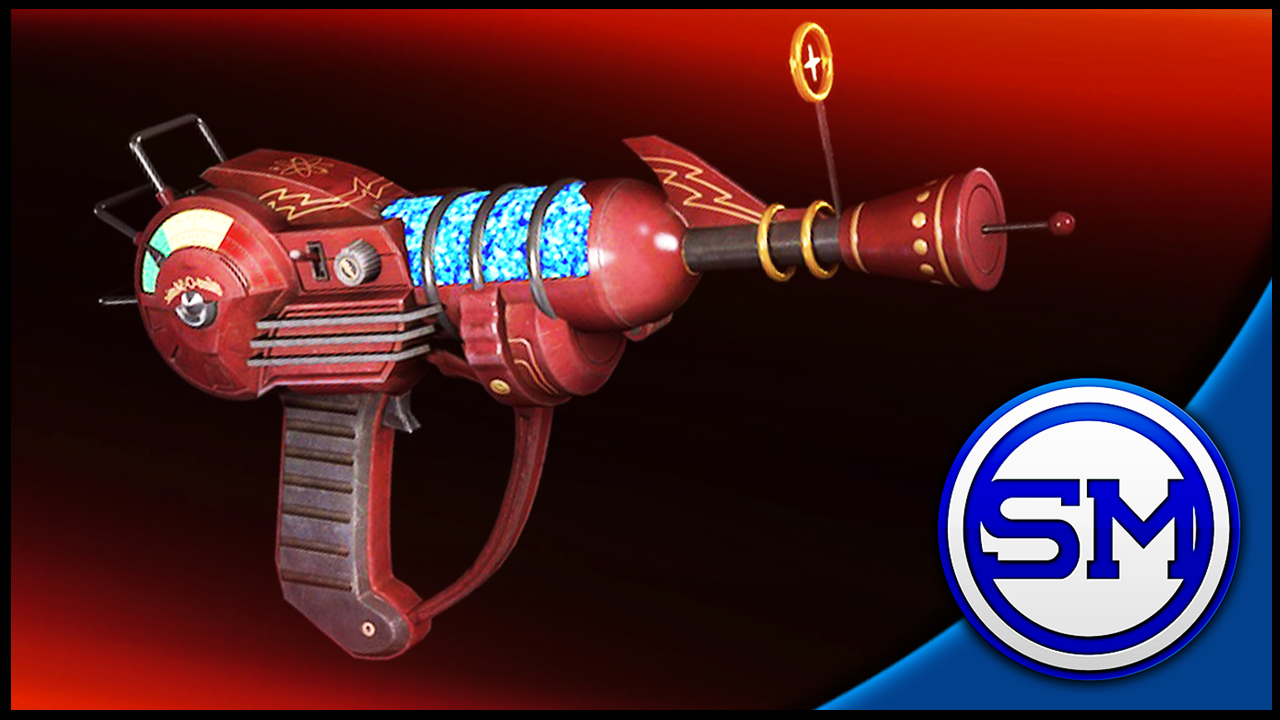 With the release of Call of Duty Black Ops IIII, comes the return of the fan-favorite zombies mode that has become essential to the Call of Duty experience at this point. Treyarch once again returns to claim the title of being best to ever create the mode as community interest in the game has never been higher. It’s clear to see that zombies has come a long way from being a bonus mode back in Call of Duty World at war to this new and improved full-fledged third game mode that we see today. Ever since the zombies map Der Riese released, the community has been fascinated by the ability to pack-a-punch weapons to find out which one was stronger, the different abilities each weapon had or what the names of the weapons would be. So I decided to compile a list of every single weapon in Call of Duty Black Ops 4 pack-a-punched just to see how each weapon varied within the new game and find out which weapon would give the player a better chance of survival! If you want to buy any games, you can visit here and get best games at the best prices. 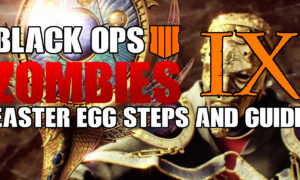 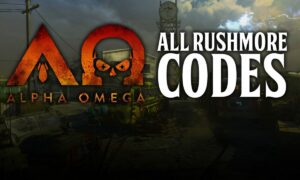 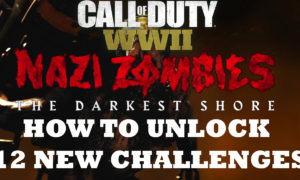 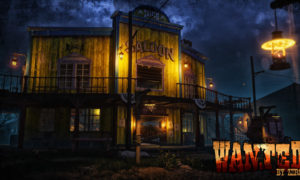