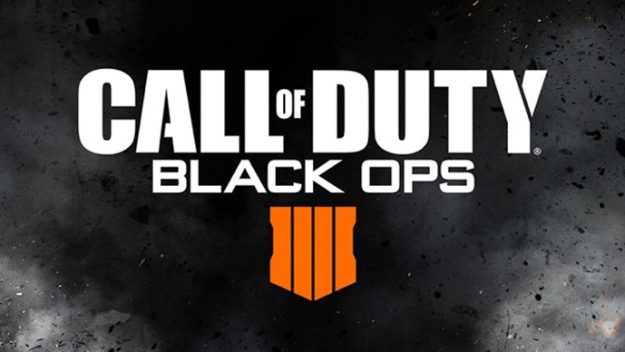 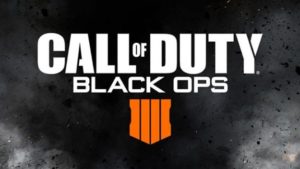 Game is now playable as of October 8th

Starting October 8th, people who have early copies of Black Ops 4 are now able to access the game due to a patch that allowed them to bypass the menu.

Be careful those of you who don’t like spoilers when traveling through social media as Black Ops 4 is now officially able to be played by the certain few who have early copies of the game. Expect leaks of Blood of the Dead, IX, Voyage of Despair, and possibly Classified to pop up in the next few days; Multiplayer leaks are also guaranteed to show up, no confirmation on Blackout as it is supposed to be online only.