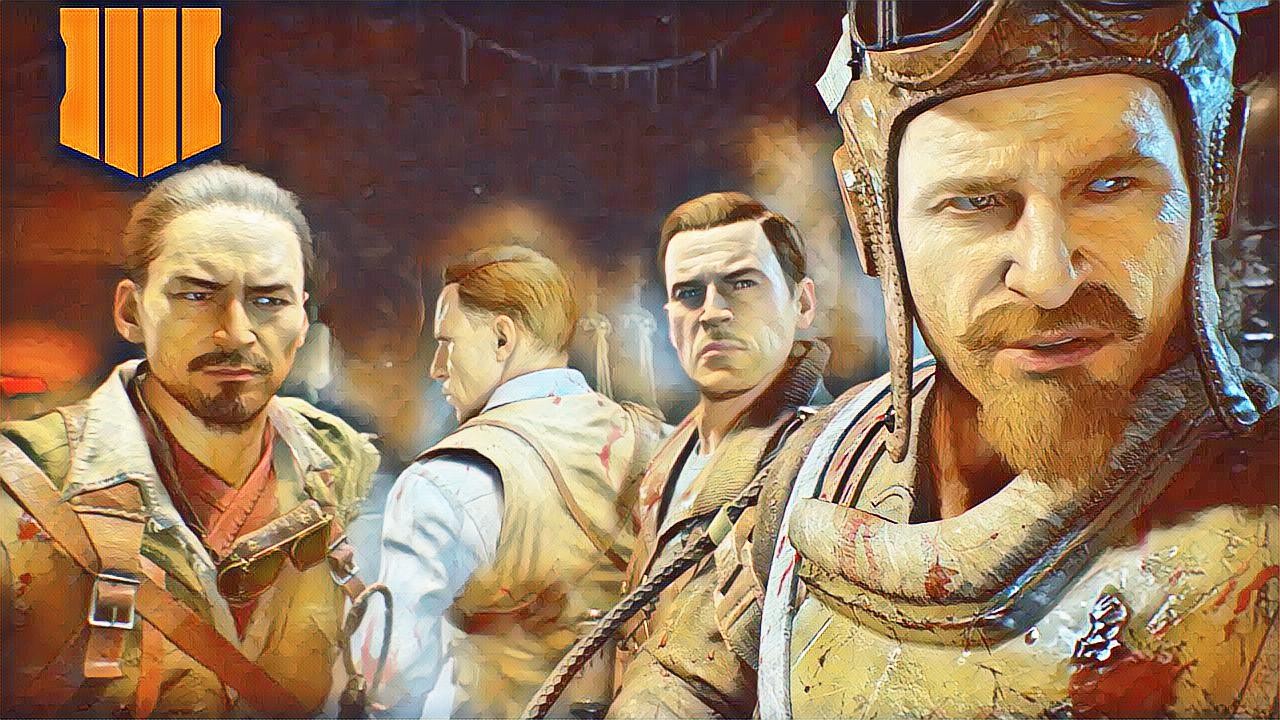 On April 16th, 2013, Call of Duty: Black Ops 2 had released its second DLC known as Uprising to the world. In that DLC it included 4 MP maps in which were Encore, Vertigo, Magma, and Studio, but the MP maps were not the main attraction to that DLC. Aside from the 4 MP maps there was a Zombies map titled Mob of the Dead, a map that set off a new strand of story that we’ve never witnessed before, set in a place we’ve never seen zombies go to… Alcatraz Island. And just like the 2042 hack, there are also various hacks released for this game. The Zombie map included 4 new characters know as Billy Handsome (Ray Liotta), Finn O’Leary (Michael Madsen), Sal DeLuca (Chazz Palminteri), and Al ‘The Weasel’ Arlington (Joe Pantoliano). Why am I mentioning a map that’s 5 years old you may be saying to yourself? Well in Call of Duty: Black Ops 4 that map has been remade as part of the standard 3 maps that come on disc at launch under the new name Blood of the Dead!

Relive the undead legacy with this reimagined fan-favorite Zombies experience.

“Blood of the Dead” takes the classic Zombies heroes — Richtofen, Dempsey, Takeo and Nikolai – on a journey to a secret laboratory beneath the iconic Alcatraz Penitentiary. Encountering a familiar enemy Hell-bent on imprisoning them for all eternity, the Primis crew quickly realize that the future predicted by the Kronorium – the future they sough to secure – is now in serious jeopardy.

Alcatraz in Blood of the Dead will have the same areas, but with a few new places added making the map bigger than ever; the Easter Egg will be different as well! The Blundergat will be returning into the map, along with different elemental upgrades, and Brutus and the Hellhounds will be returning as the boss zombies of the map!

If you want to watch the trailers for Blood of the Dead, click the links below!

Blood of the Dead – Opening Cutscene

Blood of the Dead – “Where Are We Going” (Music Video)