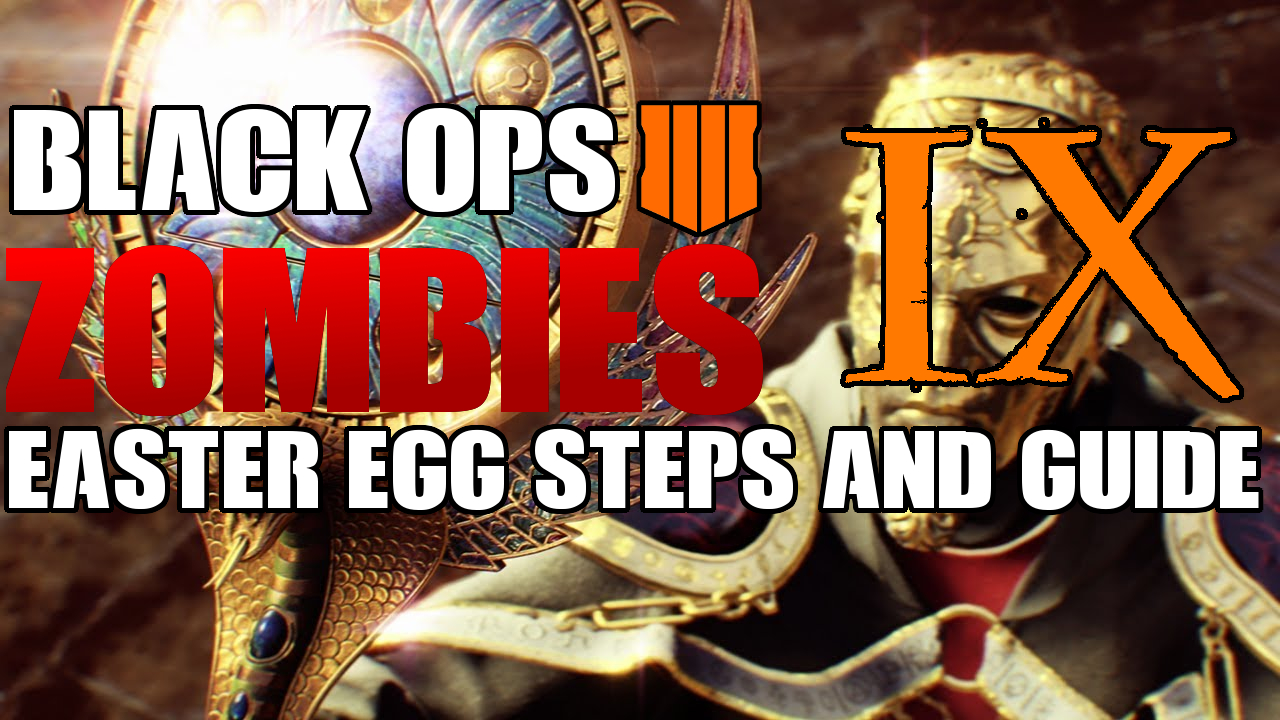 You Need to Unlock Pack A Punch. Get a Green Sparkling Thumb and stay in arena for 1 whole round. The Best way to keep them Cheering is avoid taking any damage Entire Round. Only one person needs to keep The Sparkling Thumb.(This Needs to Be Done After Obtaining the Scorpion Key)

You Will Need to Build The Shield at the Table within the Pitt.

You Will need to shoot 4 Orbs located around the Map. Here is the Orb Locations.

Join Our Discord for Help – http://discord.theundeadzone.com/